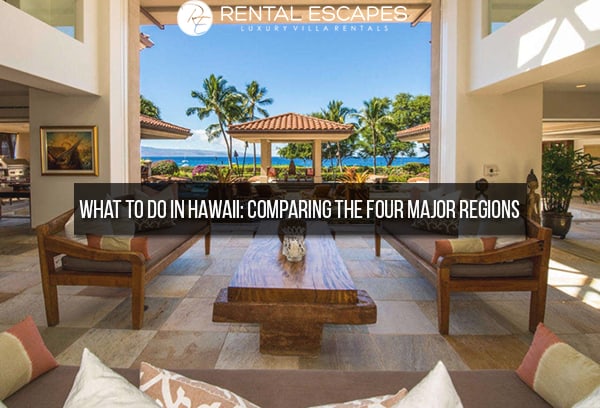 What to do in Hawaii: Comparing the Four Major Regions

When people imagine paradise, one of the first things that pop into their heads is Hawaii. Immortalized by pop culture and still one of the hottest vacation destinations in the world, it’s definitely stood the test of time, but there is far more to Hawaii than meets the eye. With four main regions, each has its unique charms. Here’s what makes each of them so special:

This is the island that gives the state of Hawaii its name. Larger than the other three islands combined, “The Big Island” is most famous for the Kilauea volcano, one of the most active in the world. A trip to “Volcano Village” is a must, but while it marks the island’s most famous landmark, there are many other incredible things about it to keep in mind. For one thing, it’s something of an ecological miracle, containing 8 of the world’s 13 climate zones, meaning that depending on where you go on the island, you could experience near-desert conditions or snow – all accessible by travelling only a few hours in each direction. You can sunbathe one day and snowboard the next! There’s also a wide variety of beaches with different kinds of sand (green, black and white) depending on the location. Snorkeling over tropical reefs and observing Manta Rays on a night dive are just a few of the amazing activities the island has to offer, along with terrific local cuisine easily accessible at a large variety of restaurants and farmers markets.

Called “The Garden Isle” for the tropical rainforest covering much of it, most Hollywood films set in Hawaii make their way to Kauai, including Jurassic Park, which was shot on location on the island. It’s the least commercial of the islands, meaning it possesses a largely unspoiled beauty that makes it one of the most beautiful places in the world, and a prime adventure destination for tourists. Of the many activities offered, one of the most popular is a scenic hike offers visitors unforgettable sites, with the Wimea Canyon considered the “Grand Canyon” of the Pacific. Kayaking along the Na Pali Coast is another major attraction, and Hanalei Bay offers you one of the world’s most scenic beaches, distinguished even more by its surrounding mountains. 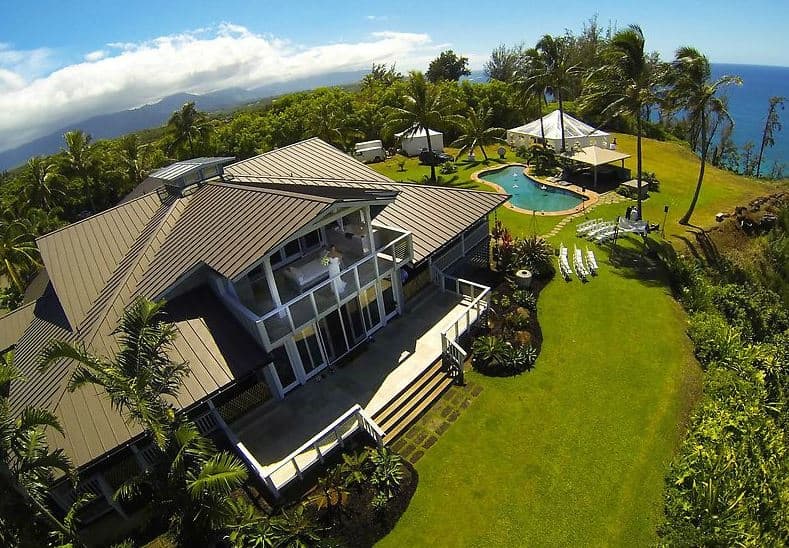 If beautiful beaches are your idea of heaven, Maui is the place for you. Famous for its surfing, which includes some of the world’s biggest waves (that you can still surf), Maui’s often been called the best island in the world. With one of the world’s most beautiful sunsets and a national park where you can observe endangered species that don’t exist anywhere else, Maui is among Hawaii’s most in-demand destinations. For honeymooners or those looking for a glamorous romantic retreat, Maui has it all, including some of the state’s best cuisine, with it being the home to several four-star restaurants offering diverse fare with fresh local ingredients. The golfing is also superb, with the island boasting many extensive golf courses, all set against unparalleled natural beauty. 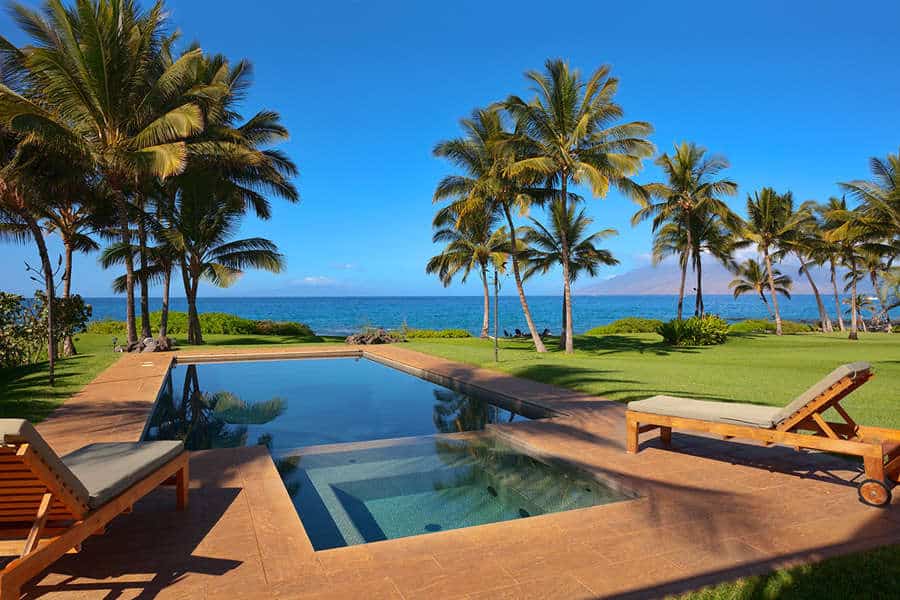 The home to the majority of Hawaii’s population, Oahu is a fascinating contrast between the ancient world and the modern. This is the place where Elvis Presley filmed three movies, and Tom Selleck famously played Magnum P.I, as well as “Hawaii Five-O.” It’s also where the television show Lost was filmed for seven seasons. For a traditional glimpse into Hawaii’s history, luaus at the famous Paradise Cove provide an incredible glimpse into the culture, with amazing food, music, and dance coming together in an experience you’ll never forget. The Waikiki beachfront neighborhood is among the hottest destinations with legendarily calm waters and tons of things to do, including sailing, snorkeling, and scenic night cruises. It’s also the home to a large assortment of day spas, perfect for a little pampering. History buffs will get a particular thrill from Oahu, with the iconic Diamond Head state monument, as well as being home to five historical sites commemorating Pearl Harbor, whose Dec 7th, 1941 bombing marked the entry of the U.S into World War 2. If you’re looking for a more urban scene, Honolulu is famously cosmopolitan with all the comforts of home – thus Oahu is the unique place where only a short drive separates a busy urban center and more tranquil resort settings. 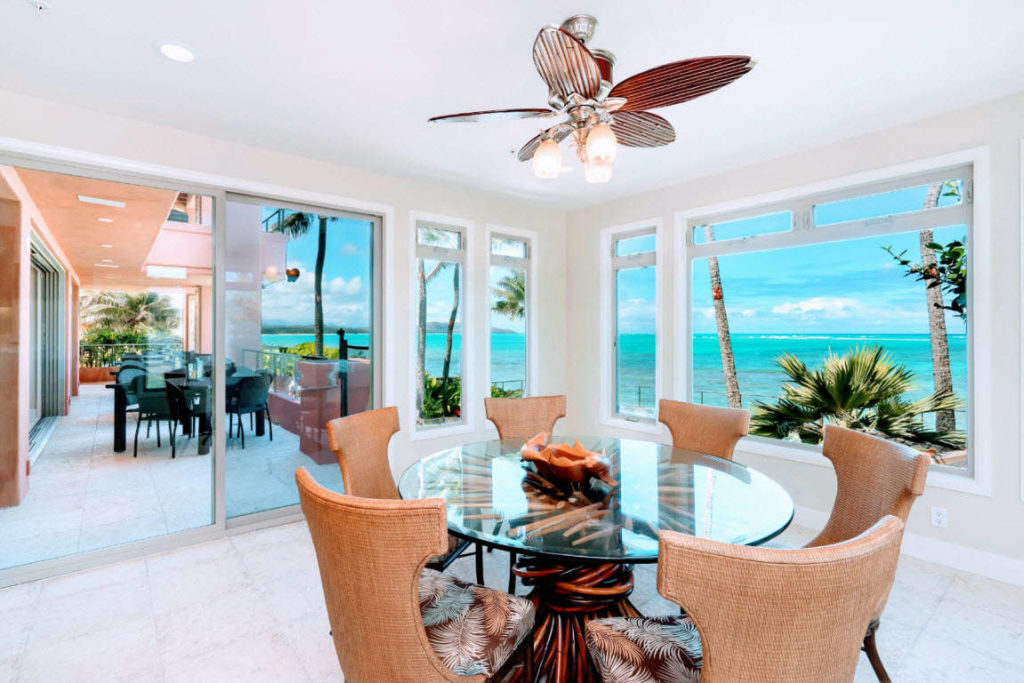 No matter which Hawaiian island you choose, you’re guaranteed an exceptional vacation experience, although as demonstrated here, each has its unique charms and offers a different set of activities to experience. Whether your goal is a quiet romantic getaway, an action-packed adventure holiday, family fun or a group trip – Rental Escapes has luxurious Hawaiian rental villas available on any one of these four islands.