Don’t Miss These 5 Outdoor Activities in Turks and Caicos

Turks and Caicos is a land of paradise and wonder. It’s no surprise that many of its beaches are consistently rated among the best in the Caribbean, but the island also offers an incredible array of unique outdoor activities sure to delight any visitor. Here are five, to get you started: 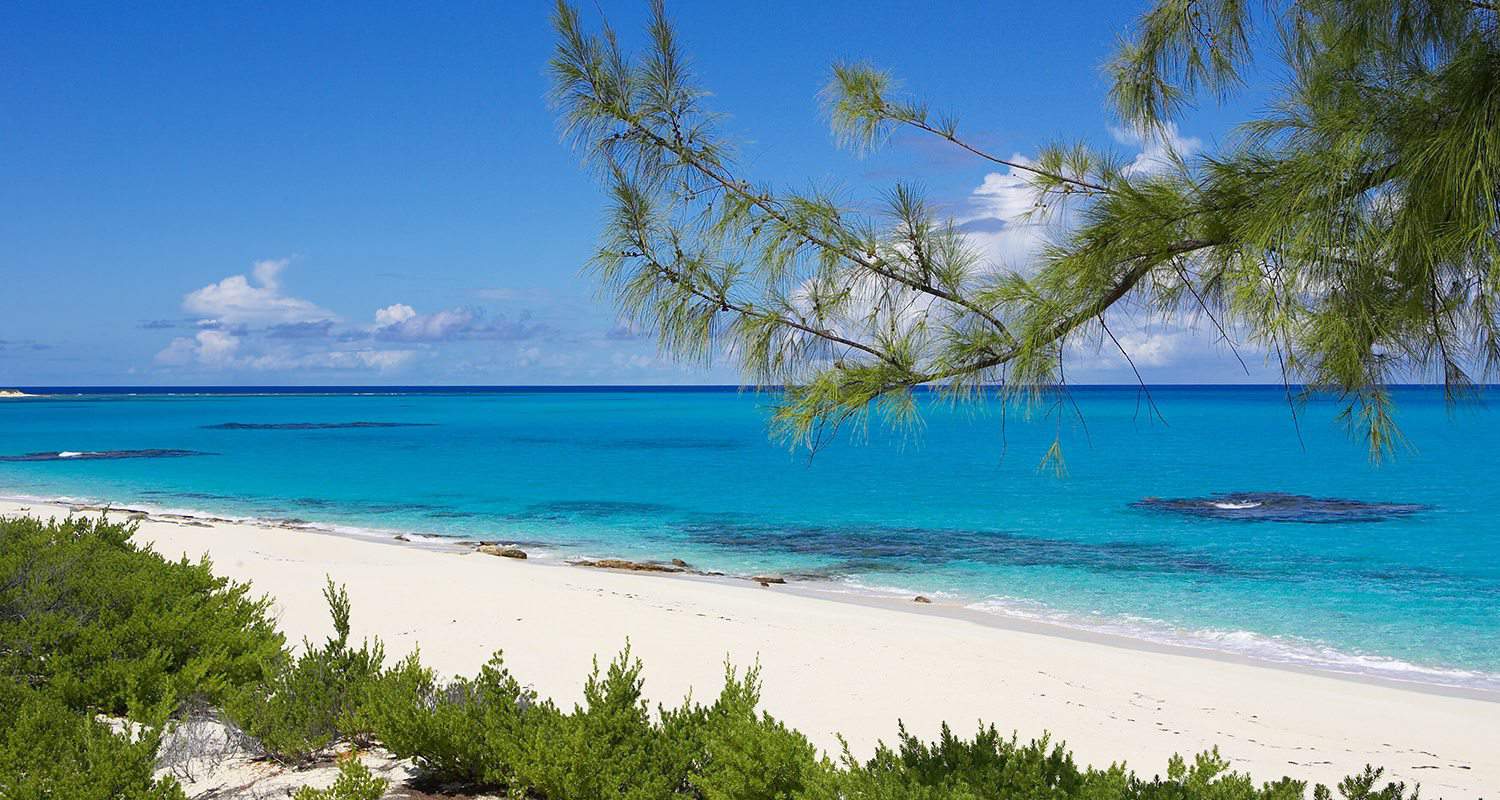 Hit the island in the high season between January and April to participate in the wonder that is whale watching on Salt Cay. The weather hovers around the mid-20s, and feel-good breezes off the Atlantic make everyone happy. Charter your own whale-spotting boat or simply stand on the stunning, salt-sprayed cliffs and lose yourself in the breathtaking view: pods of majestic humpback whales migrating southward to give birth to the next generation in warmer waters.

Highly rated for its incredible underwater visibility, Smith’s Reef is a gorgeous snorkeling site off central Providenciales made up of multiple distinct reefs systems and coral heads. The outer reefs are the most easily accessible snorkeling sites on this island. Underwater, explorers will find a variety of colorful corals blooming from the sand banks in sunbursts of white, yellow, and orange. Keep your eyes peeled for eagle rays, green turtles, and southern brown stingrays! 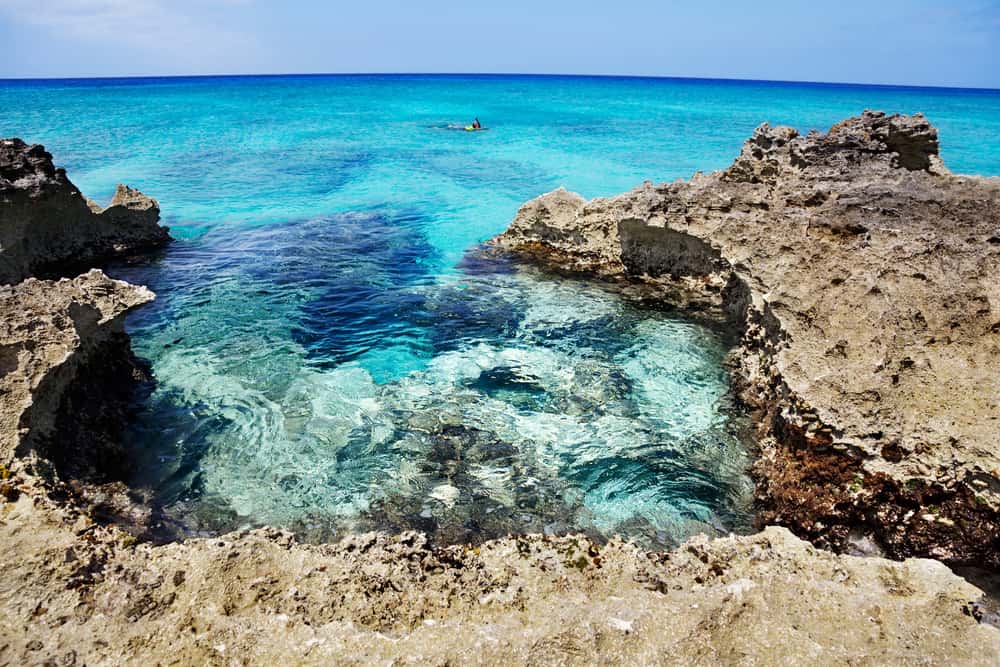 Provo Golf Club is at the top of many golfers’ lists. Located on Providenciales, this 18-hole championship golf course is consistently voted within the top ten Caribbean golf courses, and with good reason. Expect vast emerald-green fairways outlined by elegant water features and gleaming white bunkers punctuated by stunning palms. Make your shots in the company of herons, or, if you’re lucky, the occasional group of migrating flamingos. 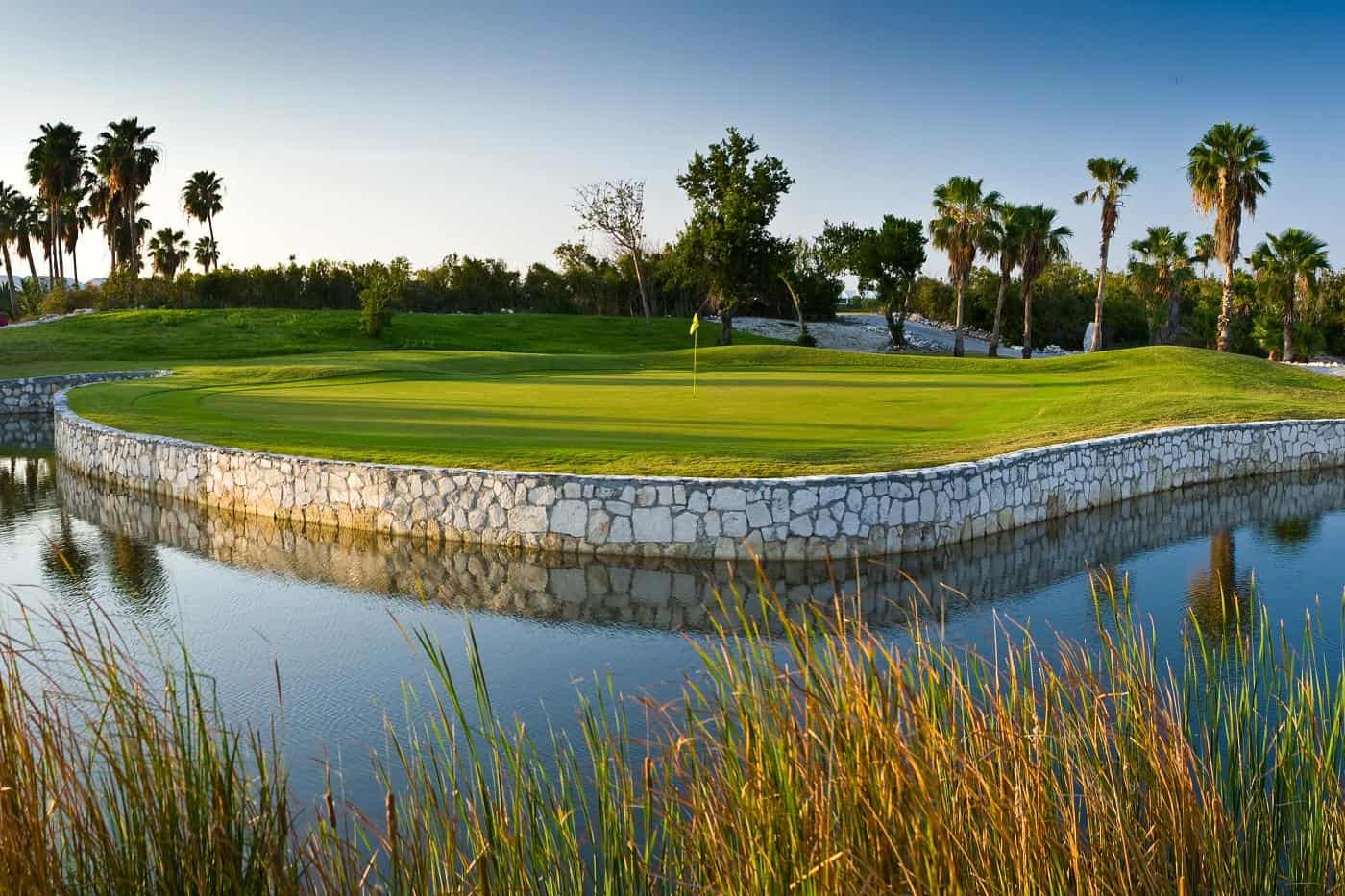 Running along the length of Middle Caicos Island, Mudjin Harbor is considered by many to be the most stunning landscape in Turks and Caicos, or even the Caribbean—which is saying a lot. This wild and windy region of sharp, sheer-cut limestone cliffs rising straight from the ocean is manna for the adventurous traveler. The silhouettes of reef sharks and rays are also a sight to behold. A large, open-faced cave is nestled above the beach—the perfect overlook. 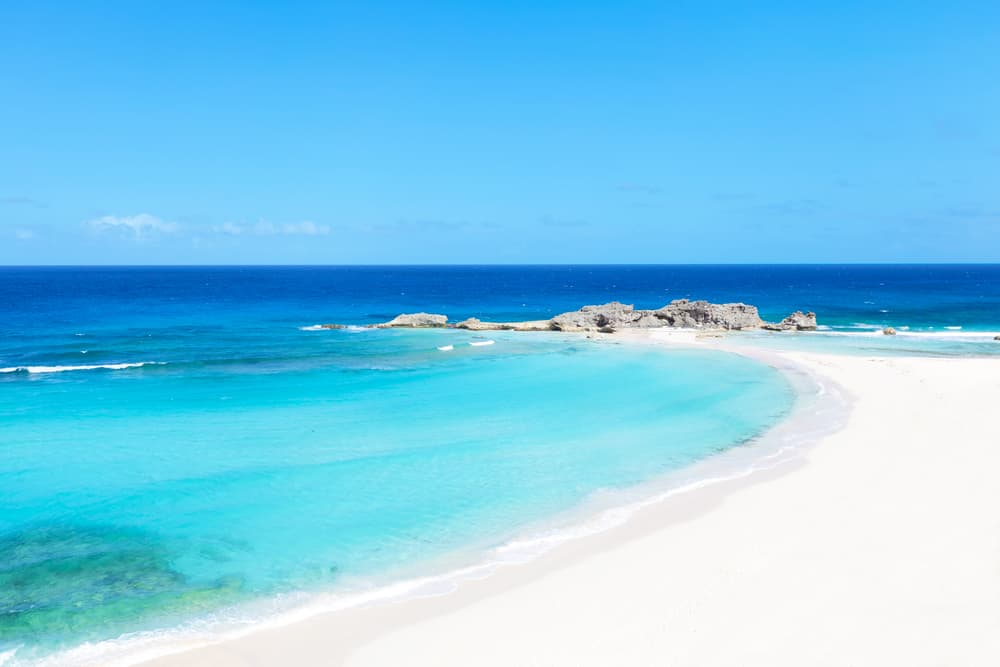 The Conch Bar Caves are literally carved out of Middle Caicos. The largest non-submerged cave system in the island chain (which also happens to be a national park) is cut deep into the limestone rock to form an underground labyrinth of tunnels and chambers. The occasional ray of light pierces through the turf overhead to magically illuminate the rock. History buffs, take note: the remains of the early Lucayan tribespeople were also discovered in these caves. 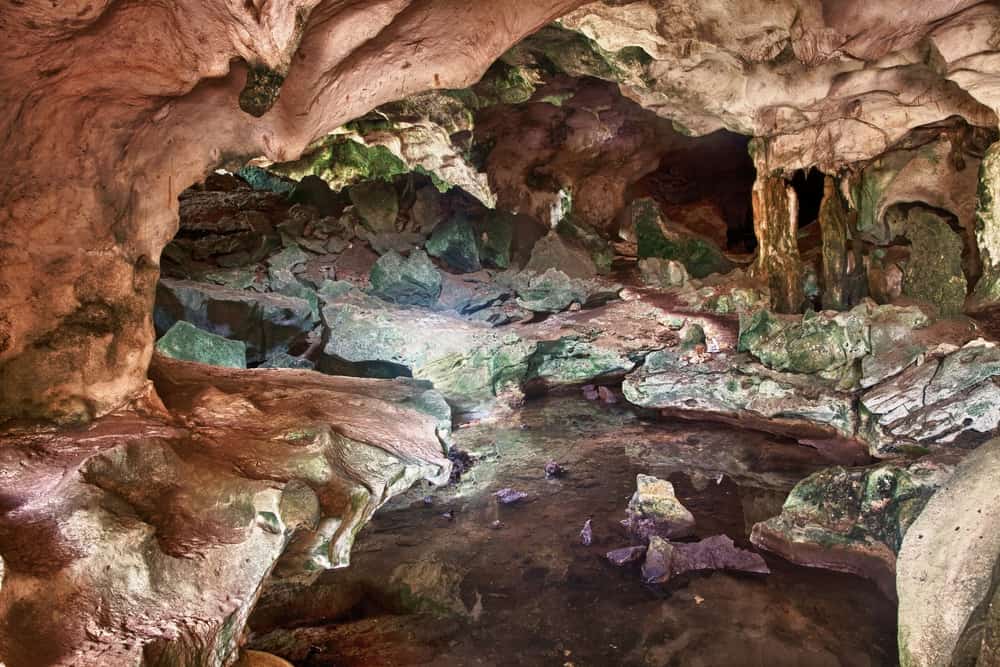 Book your luxury vacation rental in Turks and Caicos now to start planning the getaway of a lifetime!