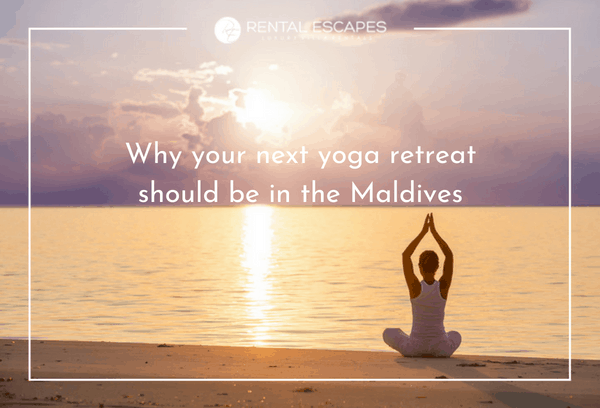 Why Your Next Yoga Retreat Should Be In The Maldives

The ancient art of yoga has so much to offer to the modern individual, with its principles of restoring a spiritual balance through realigning the mind and body, of cultivating physical strength, and of taking the time and space to undergo a deep process of meditation that arrives from practicing yoga on a regular basis. First introduced to the Western world by yoga gurus from India, the widespread popularity that yoga gathered as a means of physical exercise during the 1980s originates from an ancient Indian tradition, which treats yoga as a spiritual pillar of society to the point that UNESCO now includes it in its list of intangible world heritage.

Originally developed in the hot Eastern country of Ancient India, it’s only natural that the art of yoga can be at its most beneficial when practiced in the same tropical conditions that surrounded those who first conceived the discipline; many yoga teachers spread the word about the positive aspects of taking a yoga retreat to their pupils. With their idyllic white sand beaches, still turquoise surroundings of the Indian Ocean and cleansing tropical air, the Maldives offer everything that a yoga retreat searches for in location and mentality, with a peaceful atmosphere that is practically unrivalled. For those looking to take their yoga practice that extra step further, a luxury villa rental vacation in the Maldives could be the key to achieving the ultimate state of Zen. 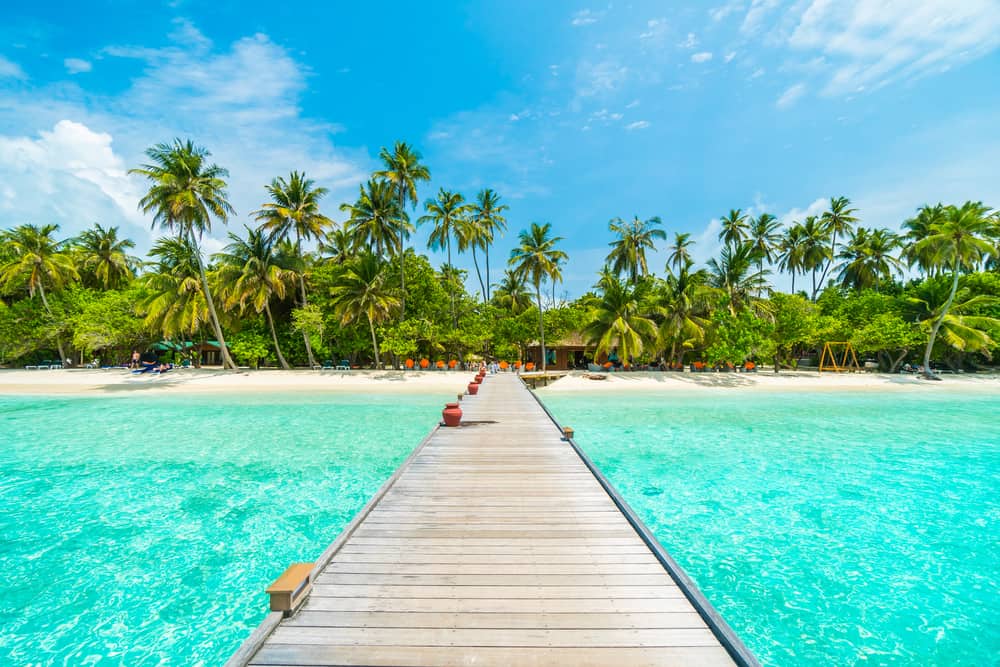 While a positive aspect of maintaining regular yoga practice as part of a daily routine involves the way that it allows you to escape from the often stressful and consuming surroundings of everyday life, offering your yoga ritual the benefit of matching itself to equally peaceful surroundings allows it the opportunity to evolve to an even higher state of mental and physical cleanse. The Maldives stand out among other luxury tropical locations as a yoga retreat destination for their particularly secluded nature as a small, remote cluster within the vast swathes of surrounding ocean, with certain villa rentals offering exclusive use of an entire island.

When it comes to the opportunity to practice sunrise or sunset yoga, bringing the feeling of aligning your mind, body and spirit with the earth’s natural rhythms, having a secluded beach of your own provides the perfect situation to close your eyes and focus on your pranayama, or breathing practice. Given how pranayama prioritizes the directing of more oxygen to the body of the whole, the superior air quality of the Maldives allows you to trust that your yoga retreat is offering you the full set of benefits, right down to the individual breaths that you take.

Rejuvenating From the Core

Exported to Western culture as Bikram yoga, or hot yoga, performing yoga in heated conditions allows you to reap more rewards from the discipline. A yoga retreat in the tropical Maldivian climate is such a good choice for developing your practice.  The heat allows the muscles to relax more, allowing you to go into the postures more deeply and safely. The temperatures also elevate the heart rate to make for a more thorough and fulfilling workout.

Beyond the physical benefits, there is evidence to suggest that hot yoga reduces symptoms of depression, as well as high-stress levels and unhealthy dieting patterns: effects that are further enhanced by the levelling calm of the peaceful atmosphere. While yoga is generally pursued in the Western world as an intensely personal ritual, these benefits also function greatly by promoting a sense of unity with one’s surroundings.  It’s for this reason that at Rental Escapes, we’re careful to provide luxury villa vacations that cater to every individual preference when it comes to choosing the perfect peaceful environment. Indulge in our selection of quality villa rentals in the Maldives as you seek out Zen for the mind and soul, and discover what these islands can offer to the yogic discipline.